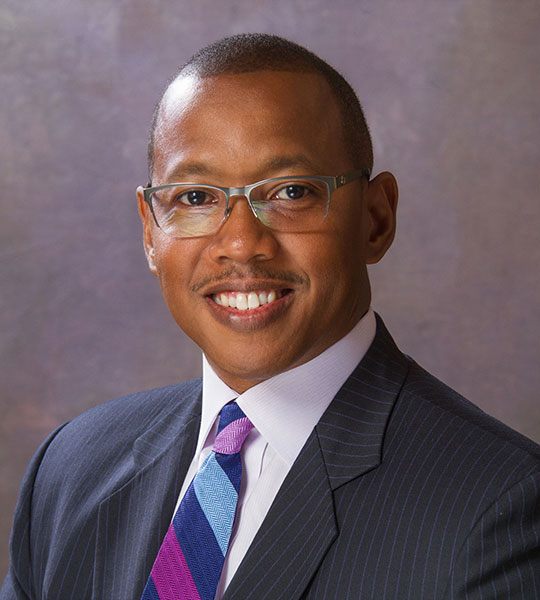 Attorney Madden has expanded his firm in number of attorneys and the areas of practice in which they engage. He is a member of The U.S. Patent Bar, Georgia Supreme Court, Northern District of Georgia and Northern District of Florida. He is or has been a member of The American Bar Association, The Georgia Trial Lawyers Association, The Gate City Bar Association, and The Clayton County Bar Association. He earned his Juris Doctorate in 1999 from Vanderbilt University, his Bachelor of Science in Electrical Engineering in 1996 from The University of Alabama at Birmingham, and his Associates of Applied Science in 1987 from DeVry Institute of Technology.

Attorney Madden served as Chairman of the Board for the High Aspirations Foundation Incorporated (“HAFI”) and expanded their outreach throughout the Atlanta metro area. HAFI is a 501c3 (non-profit foundation) which concentrates on providing scholarship, mentorship, and tutorial services to the under-served in the Atlanta metropolitan area (www.hafi.org). He also serves on the Board of Habitat For Humanity – Southern Crescent (www.schabitat.org); building housing for those in need. Attorney Madden returned for a second tenure on the board of The Utopian Academy For The Arts (www.utopianacademyforthearts.com); a public charter school in the Clayton County metro area. In order that the T. Madden & Associates scholarship program may be expanded (Well-over 100 Scholarship to date), he formed The Terance Madden Foundation, Inc. (501c3). The Terance Madden Foundation has expanded the awarding of those scholarships across the metro-Atlanta and metro-Augusta area (www.TeranceMaddenFoundation.com).