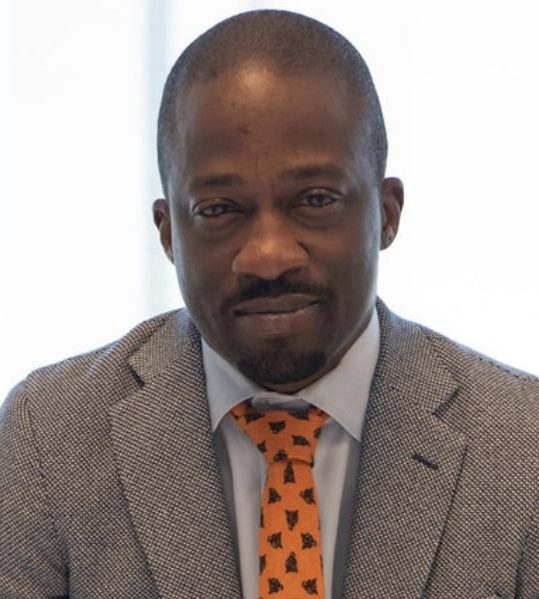 Sho Watson is an attorney with nearly two decades of legal experience in the areas of wrongful death, premises liability and catastrophic personal injury.

Sho has practiced before courts on both the federal and state level. He has tried cases in front of juries and obtained numerous settlements for clients.

His legal experience resulted in financial justice for everyday people and their families.

Additionally, since 2016 Sho served as a part-time judge in Fulton County Juvenile Court. In that position, Sho’s cases range from traffic offenses to delinquency hearings.

This position is compatible with Sho’s compassion for our youth.

Sho received his J.D. from The Howard University School of Law.

He holds a Master’s degree from Florida A&M University and a B.S. from Morehouse College.