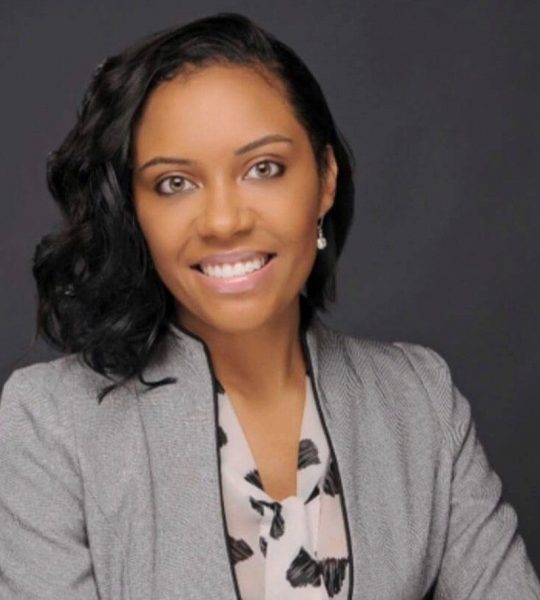 Immediately after college, she moved to Jacksonville, Florida where she attended Florida Coastal School of Law where she was a member of the Moot Court Honor Board. She received her Juris Doctor in 2015 and moved to Miami Beach, Florida where she worked as a Miami Beach Real Estate Agent and a Judicial Assistant for the Honorable Judge Spencer Eig in Miami Dade, County.

She moved to Atlanta, Georgia to pursue her legal career. Attorney Hunter worked at many different personal Injury firms in the Atlanta Metropolitan area and also worked as a Public Defenders Office for Henry County, Georgia before she joined T. Madden & Associates. Jaimee’s passion in the legal industry derives from her earliest influences, which are her parents. While growing up, she watched her mother pursue her goals in social work and her father pursue his goals as a juvenile probation officer. Jaimee is proud to be part of T. Madden & Associates.