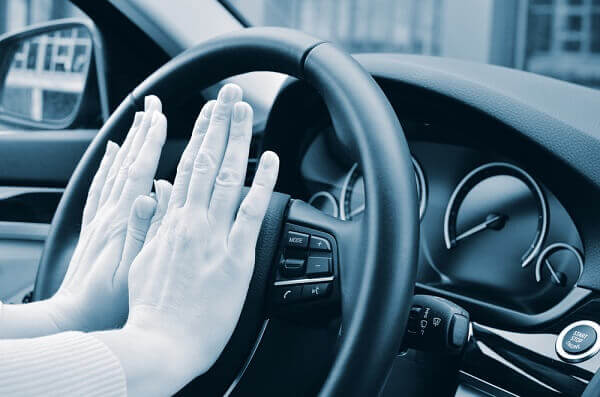 How to Avoid Aggressive Drivers and Prevent Road Rage in Georgia

This type of driving is defined as an individual committing a combination of moving offenses that can endanger other persons or property. Typically, aggressive driving involves one or more of the following:

All of these are deliberate acts by the aggressive or enraged driver. They increase the risk for accident – and not just with other motor vehicles. Pedestrians and cyclists are at risk, too, for accidents with aggressive drivers on the road.

Road rage, and the acts that follow it, are unsafe and not considered reasonable conduct. As such, this type of behavior likely constitutes negligence under Georgia law, and would support a personal injury lawsuit or wrongful death claim in the state against the driver exhibiting road rage. The injured party, in some cases, may even be able to seek punitive damages, because the aggressive driver’s behavior could be perceived as malicious, wanton, and especially dangerous.

Road rage and aggressive driving are often used synonymously, but they are not necessarily the same. They are two different concepts that lead to similar behaviors and outcomes. Aggressive driving is a purposeful disregard of various traffic rules, despite being aware of the dangers. But, it is not directed at a particular motorist, and often is not done to deliberately injure.

Road rage, by contrast, involves deliberate behaviors toward a driver specifically. Sometimes, it can be done toward a group of motorists or types of people. It can escalate into physical acts that are intended to cause serious injury or death.

How to Avoid Being Involved in a Road Rage Accident

You cannot avoid everyone on the road, but there are important steps that you can take to minimize your participation in a road rage incident. Some things you can do include:

Seek Representation from a Georgia Attorney

If you are the victim of aggressive driving in Georgia, you deserve expert legal representation. The attorneys at T. Madden & Associates, P.C. have extensive experience in the pursuit of cases against aggressive drivers. We have handled countless suits like yours, and we can help you get the compensation that you deserve for your injuries. Schedule a consultation today at 770-978-6711 in Atlanta and 706-524-7784 for an Augusta car accident lawyer. You can also inquire about our services online via our online contact form.